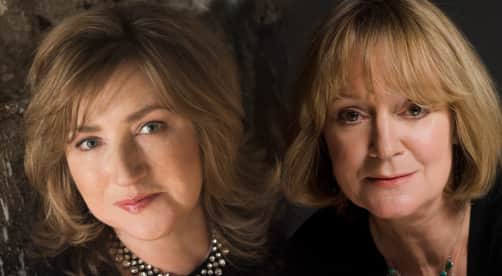 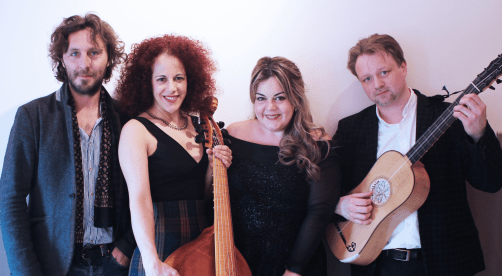 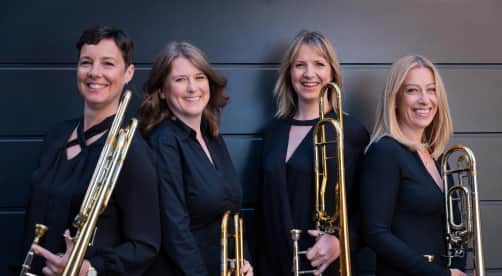 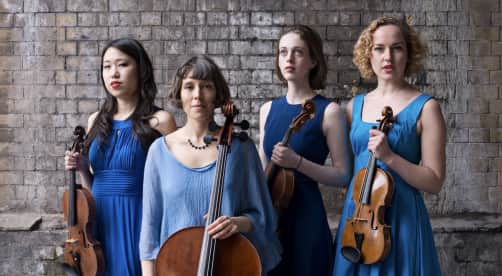 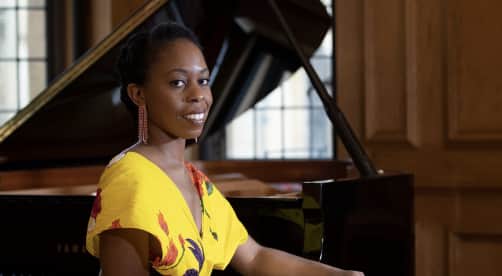 Welcome to our 75th Anniversary Season

If you are new to Skipton Music, then please allow us to introduce ourselves: we are a not-for-profit charity run by a team of local volunteers who are proud to be part of an historic organisation putting on world-class chamber concerts in our small Yorkshire town since 1947.

For those of you already familiar with what we do, well, let’s just say it’s been a ‘challenging’ three years! But we’re still here, with a rejuvenated organising committee, a brand new logo, brochure, website and electronic ticketing system as well as being safely installed back in our traditional venue, Skipton Town Hall, following its superb Heritage Lottery-funded refurbishment.

Did you know that only 5% of all the classical music performed around the world in 2020 was composed by women - the highest percentage ever recorded? This shocking statistic was brought to us by the groundbreaking charity Donne: Women in Music. Sadly, a trawl through Skipton Music’s own back catalogue merely confirmed this sorry state of affairs: of some 2000 or more works performed at our concerts since 1947, I could find no more than 20 that were written by women.

There’s a lot that I could say about the reasons why classical music has been so slow to embrace gender equality in its concert-planning. If you’re interested to know more, a great place to start is with the Donne website or the very readable Sounds and Sweet Airs: The Forgotten Women of Classical Music published by Anna Beer in 2016. But let’s just fast-forward to 2022 and the fact that, here at Skipton Music, we wanted to mark our 75th anniversary season in a really special way, doing something that might just make a difference. To this end, we have put together what we hope you will agree is an exciting and innovative themed series of concerts devoted to women composers (and yes, before you ask, there are still some men).

We have called our anniversary season Hidden Treasures: Celebrating Women Composers across the Ages. The title is inspired by the idea that we believe there is quite literally a ‘treasure trove’ of music out there composed by women - music we’re simply not getting to hear. So whether you’re already familiar with the work of Barbara Strozzi or Amy Beach or Chiquinha Gonzaga or Margaret Bonds or Nicola LeFanu, with over 30 different women composers featured across our six concerts, we really hope that you will join us for this celebratory season. Who knows, along the way, you may even discover some hidden treasures of your own…