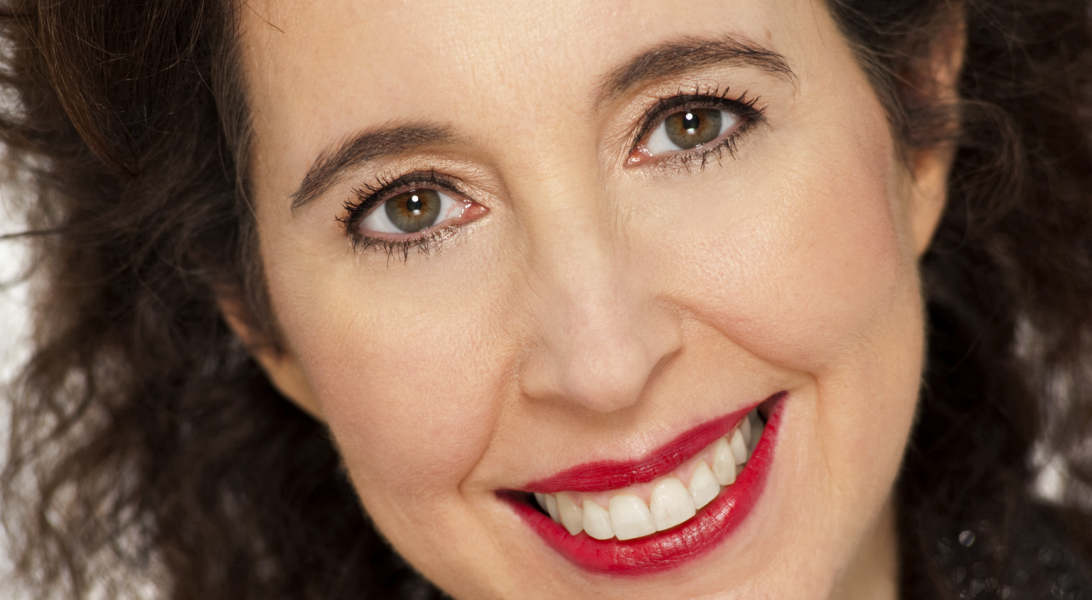 One of the world’s leading pianists, Angela Hewitt regularly appears in recital and with major orchestras throughout Europe, the Americas and Asia. Born in Canada, she has been described as ‘the complete performer’ and ‘a mesmerising musician’. Her performances and recordings of Bach have drawn particular praise, marking her out as one of the composer’s foremost interpreters of our time. She was named ‘Artist of the Year’ at the 2006 Gramophone Awards and ‘Instrumentalist of the Year’ in the 2010 MIDEM Classical Awards. Angela was awarded an OBE in 2006.

It was good to hear a piano recitalist begin her programme with Bach. In days gone by, it was customary for pianists to use Bach so that they could get the measure of the piano, but Angela Hewitt’s performance of the Partita No. 2 in C minor was in no way a warm-up item. It was a beautifully controlled presentation of this great music. Her transcription of the music from harpsichord to piano was not only academically sound but extraordinarily beautiful as she shaped Bach’s exquisite filigree of combined melodic lines with delicate sensitivity. The Chromatic Fantasy and Fugue in D Minor was stunning with an interpretation which would have delighted Bach and it certainly charmed the Skipton audience.

Three Scarlatti Sonatas rippled from the instrument with a wonderful combination of grace and vigour. Scarlatti was something of a show-man and his audience was entertained by his ability to cross his hands and to play scales and repeated notes very quickly. When he got too fat to cross his hands, sad to say, his popularity waned somewhat but Angela Hewitt found more depth than trendy gimmicks which bestowed both substance and sparkle on her performance.

After the interval three of Liszt’s Sonnets to Petrarch were given the required treatment for the lush Romantic texture; but the recitative-like outpourings were sometimes stretched beyond the tolerance of the musical framework. This was the least successful part of the programme.

Angela Hewitt was more at home In Ravel’s Piano Sonata where she fastidiously extracted each delicate line and drew the audience through the glassy framework of the music. It was the epitome of ethereal French elegance.

Chabrier’s ‘Bourree Fantasque’ was a splendid romp with which to end a recital and was a showcase for technical brilliance. But it was Angela Hewitt’s Bach that was so wonderful. My friend said, ‘That Bach should be on prescription’. Amen to that!