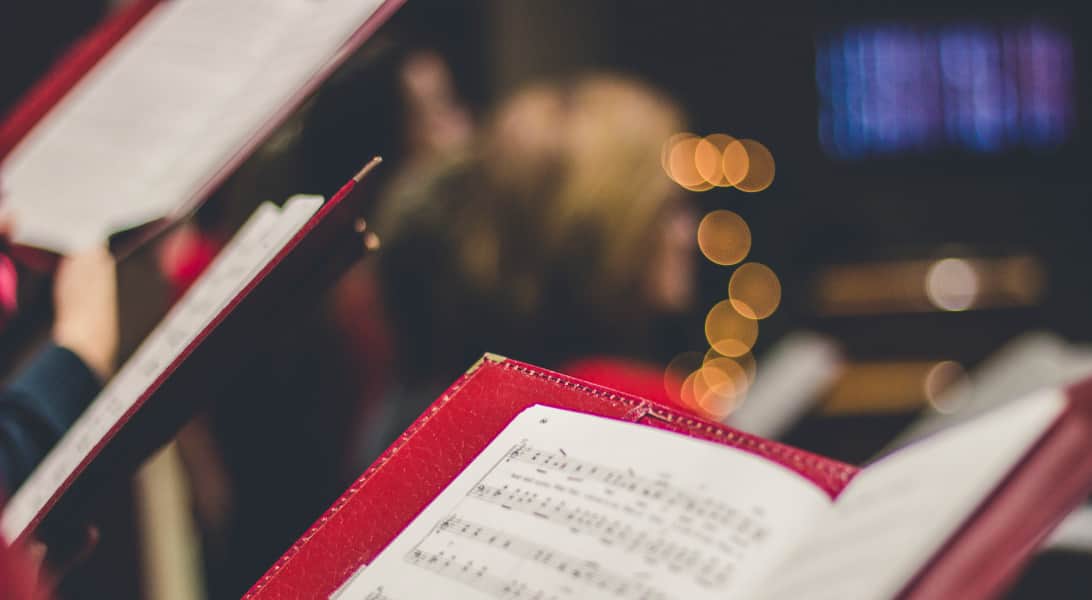 Cantabile make a timely return visit to Skipton. They will take their audience on a musical journey from early part-songs, through Bach and Mozart, folksong and classical parody to the Beatles and into the 21st century with Richard Rodney-Bennett’s A Good-Night, commissioned by Paul McCartney, in a programme entitled ‘From Madrigal to McCartney’ (a cappella).

Skipton Music Society was entertained last week by the vocal virtuosity of the London-based quartet Cantabile. The range of sounds they conjure out of just four sets of vocal chords is amazing - snarling brass in Strauss' "Perpetuum mobile", farmyard noises in "The twelve days of Christmas", even the clicks and gurgles of a distinctly worn 78 in "Strangers in the night".

In between these high-spirited antics there were some moments of quiet intensity - an exquisite chanson by the renaissance Flemish composer Jannequin, Richard Rodney Bennett's heart-felt setting of words by Francis Quarle, George Gerswhin's evergreen "Summertime". Perhaps the group might consider including some more music in this vein in future programmes - there is after all no shortage of minature masterpieces to choose from. It would however be churlish to cavill at such a wide-ranging and approachable programme as Cantabile offered to Skipton last week.