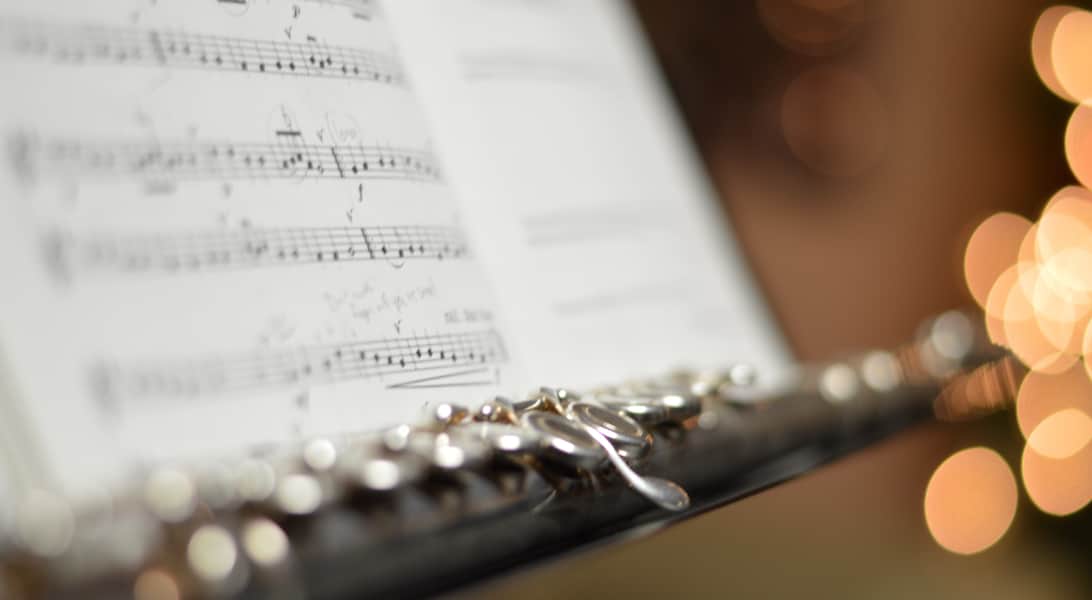 This wind quintet, formerly members of the BBC 3’s New Generation Artists scheme, has been firmly placed as one of Britain’s leading chamber ensembles. They have a highly entertaining and energetic performance style which has received critical acclaim both in the UK and abroad.

Skipton Music can be relied on to offer its members something out of the ordinary at least once a year. The final concert of the season in the Town Hall on Tuesday evening was such an occasion. The Galliard Ensemble, founded in 1993, is a quintet of wind players - all former BBC Radio3's New Generation Artists - and now one of Britain's leading chamber groups.

They delighted the audience in an eclectic programme, starting with an arrangement of Mozart's overture to 'Cosi Fan Tutte' and ending with Luciano Berio's 'Opus Number Zoo', four sketches telling children's animal stories, requiring not only expert musicianship, but some amusing and accurately timed verbal interventions from the players to complete the narrative!

Ligeti's Six Bagatelles for Wind Quintet, from 1953, provide a fair span of musical emotions - a raucous, lively allegro; a lugubrious lament; brief lyrical passages for each instrument, flute and clarinet in particular, interspersed chunter from horn and bassoon and a final vivace section accomplished with breath-taking speed and considerable panache.

Nielsen's Wind Quintet, Op.43, written in 1922, shows evidence of Brahms' influence on the Danish composer. Its final movement includes a section with theme and variations, notable solos for horn and bassoon in turn, and a moving chorale-like conclusion.

After the interval we heard Samuel Barber's 'Summer Music', a 1956 work in one movement, which the programme suggested is 'one of the most beautiful wind quintets in the repertory.' Percy Grainger's 'Walking Tune' followed, then Malcolm Arnold's 'Three Shanties', rollicking along with the Drunken Sailor amongst others!

Thanks to Skipton Music for an excellent concert and yet another successful season!