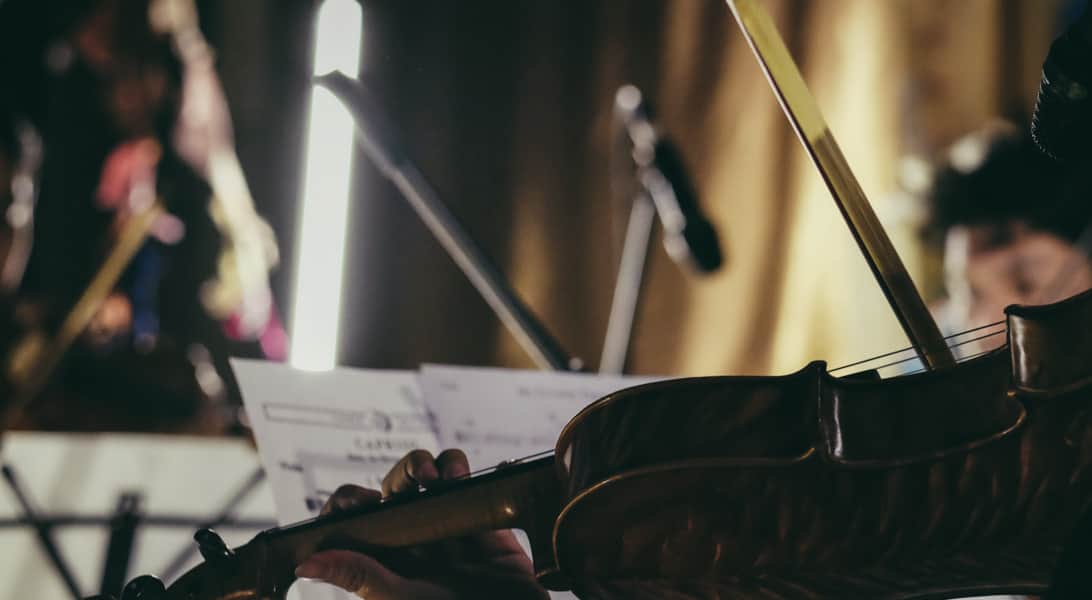 The Plane Dukes Rahman Trio was formed in 1992. They have since become an enormously popular ensemble, appearing in recital at the Wigmore Hall, on London’s South Bank and for music clubs and festivals across the United Kingdom.

This is a difficult instrumental combination. The Viola and clarinet have similar ranges, and the piano, with its immense power by comparison can easily swamp both instruments.

From the opening bars of Max Bruch's pieces op. 83 the balance was perfect. Sophia Rahman's delicious tone and beautifully shaped phrasing allowed both the viola and the clarinet to sing through her finely wrought piano textures and perfectly articulated chords. The performance was marked by a rich, warm sound from the viola and the sensuous tone of the clarinet. The unison passages for viola and clarinet were wholly in tune and expertly matched. At no point did the listener feel uncomfortable with the performance, thanks to the technical mastery and artistic musicality of the trio.

The Bruch was followed by Schubert's, 'Arpeggione Sonata', D821. One hears this more often played on a 'cello, because the Arpeggione, a six stringed fretted instrument, went out of fashion after a very brief period of popularity. Philip Dukes has a splendid vibrant tone. Regrettably, the viola has too often been regarded as an acoustical freak, or even just something to fill in the gap between the violin and 'cello in a string section and viola players have never received the same adulation that is given to violinists and 'cellists. Philip Dukes' playing dispelled such prejudices by his command of the instrument, his charisma and depth of artistry.

After the interval, we heard 'Cyrene'for clarinet and piano by Holbrooke, a somewhat neglected English composer who died in 1958. Holbrooke was influenced by the French music of the early 20th Century and there was a nice, clean fragility throughout this performance. Robert Plane's tone was delicious, with no awkwardness over the registers. His instrumental skill is stunning, and provided the perfect vehicle for an elegant interpretation.

'Homage to Robert Schumann' for clarinet, viola and piano by Kurtag (b. 1926) was an example of what some commentators used to describe as, "creaky gate music." But these well-crafted pieces using pointillism and klangfarbenmelodie most effectively, were much appreciated by the audience and it was obvious from the general applause that they had enjoyed the performance, - particularly the humour of single bass drum stroke, administered by our local timpanist, Max Heaton.

It is good to be part of the audience in Skipton, because one can sense the empathy they have with the performers and it is no surprise to learn that musicians enjoy playing for our Society.

The final item was the Kegelstatt Trio K498 by Mozart. The ensemble's exquisite playing captured Mozart's fine symmetry and beautiful melodic lines, ending the concert with a touch of enchantment.